Today, Daniel Schnyder's opera, Charlie Parker's Yardbird, with a libretto in English by Bridgette A. Wimberly, will be performed in Philadelphia, at the Perelman Theatre. 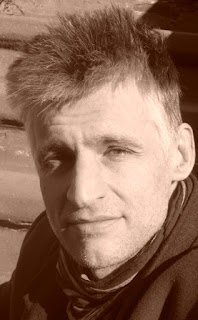 It is the composer's fourth opera, after The Tempest (based on Shakespeare, Bern, 1996) Abraham and Casanova (2005).


In that empty twilight between life and death, tortured jazz soloist Charlie Parker composes his final masterpiece, revisiting the inspirations, demons, and women who fueled his creative genius. (reproduced from the Opera Philadelphia website)

The opera should last about 90 minutes, with no intermission. It will be broadcast on WRTI-FM on July 4th.