Today, the Nationaltheater Mannheim presents the world première of Dark Spring, an opera in 11 scenes, composed by Hans Thomalla with a libretto by the composer based on Frank Wedekind's play Frühlingserwachen. 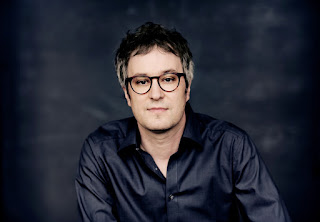 Dark Spring is an opera about four young people under extreme pressure: the pressure to overachieve academically, to score high in the popularity contests at school or at college, and to perform romantically or sexually. The pressure has become entirely internalized as parents or teachers are absent and the protagonists are left alone with late capitalism’s demands of permanent self-optimization. The conflict between the expectation to succeed on the one hand and the sense of powerlessness and unattainable self-determination in an era of constant stagnation on the other hand grows increasingly acute until it eventually flips into violence: into Melchior’s sexual aggression and Moritz suicide. (reproduced from the NTM website).

The performance should last about 90 minutes. No intermission.