Today, the Bregenz Fetival presents the world première of Impresario Dotcom, a new opera buffa in four acts composed by Ľubica Čekovská, with a libretto in Italian by Laura Olivi based on Carlo Goldoni's comedy. 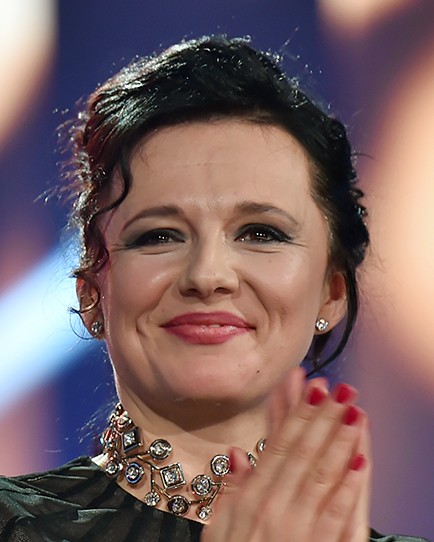 It is the composer's third opera after As Time Goes By (collective opera, Hannover, September 29, 2005) and Dorian Gray (Bratislava, November 8, 2013).

Ali, a wealthy merchant from Smyrna, is planning to introduce Italian opera into Turkey and has enlisted the aid of two agents, Count Lasca and Nibio. Ali is attracted to three pretty sopranos, Lucrezia, Tognina and Annina, but their constant bickering over who is to be considered the prima donna and the exorbitant demands of all concerned make him reconsider his plans. He returns to the relative peace of his Smyrna harem, leaving the company a small sum of money, which they decide to spend on launching a theatre. (reproduced from the bookdepository website)

The performance should last about 90 minutes (no interval). The venue is the Festspielhaus.