Today : French première of 'The Ghosts of Versailles' by John Corigliano in Versailles


Today, the Royal Opera House in Versailles presents the French première of Ghosts of Versailles, an opera in two acts composed by John Corigliano with a libretto by William M. Hoffman suggested by La Mère coupable by Pierre Augustin Caron de Beaumarchais. 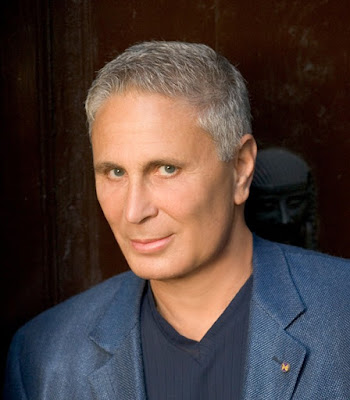 
Marie-Antoinette’s ghost is devastated by her premature death. Her favourite theatre writer, Beaumarchais, tries to amuse her with a new composition. He creates an opera within an opera, featuring Figaro, Count Almaviva and Susanna, all trying to save the queen from beheading in a musical and spirited production. (reproduced from the Château de Versailles website)

The performance should last about 2 hours and 30 minutes, including one interval.

I will attend the first two performances on December 4 and 5.