Today : world première of 'Jim Button and Luke the Engine Driver' by Elena Kats-Chernin in Berlin 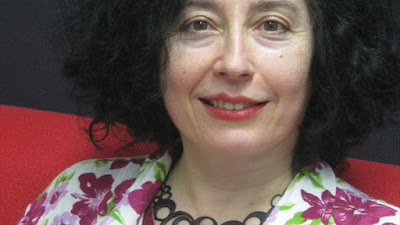 
Because the island of Morrowland with its two mountains has become too small for its four inhabitants (including the king), Luke and the orphan Jim are forced to venture into the outside world. On their marvelous journey they discover foreign lands, overcome many dangers, and rescue Princess Li Si from the clutches of the terrible dragon woman, Mrs. Grindtooth. After gathering many new experiences, they return together to their homeland, bringing with them a new, floating island in tow. (reproduced from the Komische Oper Berlin website)