Today : world première of 'Whiteley' by Elena Kats-Chernin in Sydney


Today, Opera Australia presents the world première of Whiteley, an opera composed by Elena Kats-Chernin with a libretto by Justin Fleming. 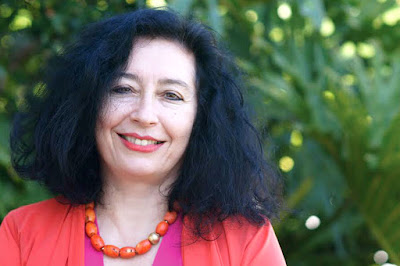 
He burst onto the international art scene, all golden curls and bravado. He was dynamic, damaged, a big idea and a bold brush. With the vivacious Wendy on his arm, Brett Whiteley was magnetic. He abhorred straight lines, adored drugs, alcohol, women. He worked in vivid colour and ravishing curves. Heroin was both muse and merciless master. Out of this tumultuous life spilled a messy array of brilliant artworks and astonishing self-reflection. (reproduced from the Opera Australia website)

The performance should last about 2 hours, including one interval.

The opera is published by Boosey & Hawkes.

The venue is the Joan Sutherland Theatre.