Today : world première of 'Blue' by Jeanine Tesori in Cooperstown


Today, the Glimmerglass Festival in Cooperstown, NY, presents the world première of Blue, an opera composed by Jeanine Tesori with a libretto by Tazewell Thompson. 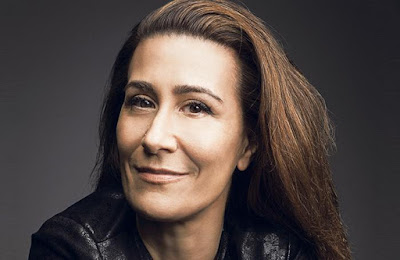 
An African American couple in Harlem anticipates the birth of their firstborn, a son, with both hope and fear. As the baby grows into a young man, the mother worries for his future, and the father tries to prepare his son for the realities of 21st century America, while wrestling with his own identity as a police officer, a "Black man in blue." When their deepest fears come true, the family is forced to navigate a devastating reality seeking answers and support from their church and community. (reproduced from the Lyric Opera of Chicago website)

The performance should last about 2 hours and 45 minutes. The opera will subsequently be performed in Washington, DC (Eisenhower Theater), starting on March 15, 2020 and in Chicago, starting on June 19, 2020.