Today : world première of 'Anthropocene' by Stuart MacRae in Glasgow


Today, the Scottish Opera presents the world première of Anthropocene, an opera composed by Stuart MacRae, with a libretto by Louise Welsh. 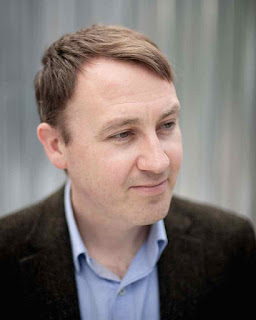 
In the frozen Arctic wastelands, an expeditionary team of scientists becomes trapped. Tensions rise and relationships crumble; and then something appears, out of the ice… (reproduced from the Scottish Opera website)

The performance should last 2 hours and 20 minutes, including a 20 minutes interval.

The venue for the first performance is the Theatre Royal in Glasgow. Further performances in Edinburgh (King's Theatre) and London (Hackney Empire) until February 9.