Today : world première of 'Marx in London' by Jonathan Dove in Bonn


Today, the Theater Bonn presents the world première of Marx in London, an opera composed by Jonathan Dove, with a libretto in English by Charles Hart based on an original script by Jürgen R. Weber. 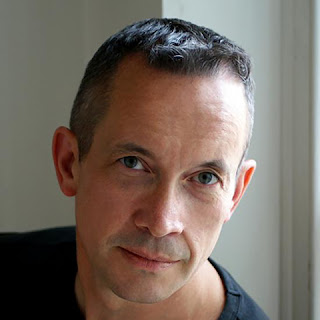 
A day in the life of the Marx family. One of the most famous philosophers and an icon of politics, founder of one of the most influential systems of thought, in his human all-too-human everyday life. But also a day in a one of the most modern cities, London : a crazy, entertaining, exciting, but also typical day in all its dynamics and contradictions. (freely adapted from the Theater Bonn website)