Today, the Wiener Staatsoper presents the world première of Die Weiden (The Willows), an opera in six parts, four passages, one prolog, one prelude, one interlude and an epilogue composed by Johannes Maria Staud with a libretto by Durs Grünbein. 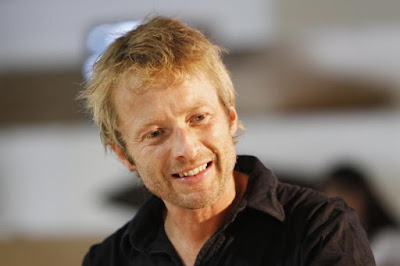 
The opera is a journey 'into the heart of darkness' on a major river in Central Europe today, which can unquestionably be identified as the Danube. The events are fluctuating between a travel story of two lovers falling out with each other and a surreally distorted observation of the threatening developments today. We achieve this by means of pandemoniac hallucinations on the part of one of the protagonists, as well as by the transformation motif of a man-carp. (reproduced from the Breitkopf & Härtel website)

The required orchestra is the following (reproduced from the publisher's website) :

The performance should last about 3 hours, including the intermission. The score is published by Breitkopf & Härtel.