Today, the Pittsburgh Opera presents the world première of Douglas J. Cuomo's new opera, Ashes and Snow, based on Wilhelm Müller's 24 poem cycle used by Franz Schubert for his Winterreise. 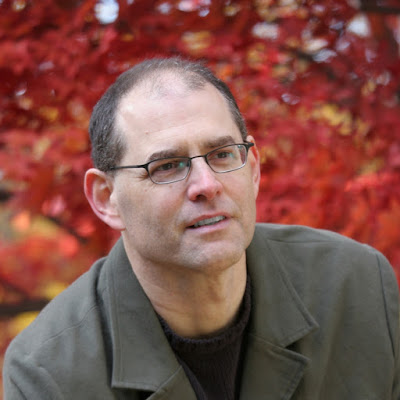 
The opera is set in the present day, and unfolds in a run-down motel room in the desert of the American West. The protagonist must confront his demons and face up to everything he has done, and all he has lost, in his life. He is searching for forgiveness, enlightenment and atonement. (reproduced from the Pittsburgh Opera website)

The singer is tenor Eric Ferring. He will be accompanied by three on-stage musicians, led from the piano by Pittsburgh Opera Director of Musical Studies Mark Trawka. Also included is a trumpet, an electric guitar played by the composer himself and electronic sound effets. Jonathan Moore directs.

The opera will be performed at Pittsburgh Opera headquarters. The performance should last about 75 minutes.