Today, the Garsington Opera presents the world première of Roxanna Panufnik's 'people's opera' Silver Birch, with a libretto by Jessica Duchen, after Siegfried Sassoon's poems and the testimony of a British soldier who served in Iraq. 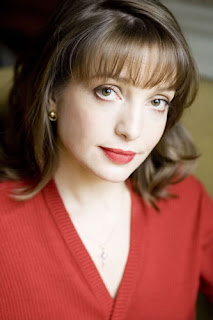 It is the composer's third opera after Inkle and Yarico (Barbados, 1997) and The Music Programme (Warsaw, 2000).


Jack joins the army to silence his father's taunts for his love of poetry. Joined by his brother Davey, their devastating experiences turn the whole family's world upside down. Supported by the power of their mother's love as she tries to hold the family together they, like Sassoon himself, seek to help those whose suffering they share. (reproduced from Garsington Opera website)

The performance should last about 1 hour and 45 minutes (no interval).