Today, the Glimmerglass Festival presents the world première of Ben Moore's Robin Hood, with a libretto by Kelley Rourke. 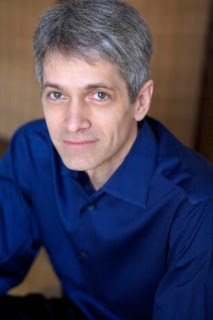 It is the composer's second opera after Enemies, a Love Story, after Isaac Bashevis Singers (Palm Beach Opera, February 2015).


When the law of the land is corrupt, what’s an honest citizen to do? In the absence of the King, the Sheriff has seized the country’s assets for himself. Robin Hood is the leader of a band of ordinary folks who flee to the forest and attempt to create a new kind of society. Through a series of adventures—triumphant, comic, dangerous, romantic—Robin learns to follow the voice of his heart. (reproduced from the the Festival website)