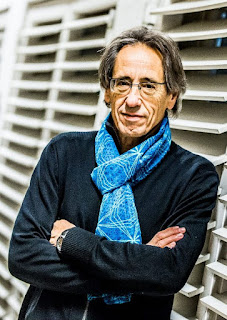 It is the composer's second church opera after Sara und ihre Männer (Ossiach, 2012). The libretto has been conceived by Franzobel (aka Franz Stefan Griebl).


Hemma is the patron saint of Carinthia, and a woman in the loaded field between the demands of her family, her husband and the church on the one hand, and her own wishes for fulfilment and a fair and peaceful life on the other. Intelligence and unyieldingness are her tools as she puts up resistance to the violent and strict hierarchies of her times, embodied by her husband, the Count, and by the Archbishop. Although, unlike the hedonistic Count, she is politically far-sighted, she is unable to prevent the fateful miners’ riot… (reproduced from the Festival website)