Today, O Columbia, the new chamber opera composed by Gregory Spears will receive its first performance in Houston, at the Revention Music Center. 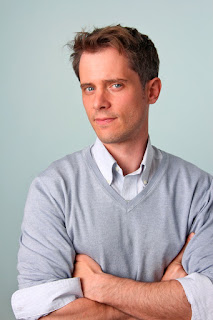 The libretto by Royce Vavrek has been inspired by interviews by Houston-based NASA astronauts, scientists and engineers.


O Columbia traces a history of dreamers and explorers–from Sir Walter Raleigh journeying to the New World, to a Houston teenager experiencing communion, and later, heartbreak, with a Columbia space shuttle astronaut, to future astronauts venturing to the far reaches of the solar system-in an ode to America's pioneering spirit. (reproduced from Houston Grand Opera website).

The opera should last about 70 minutes.

His next opera, Fellow Travelers, is scheduled for performance in Cincinnati in June 2016. The composer is already working on another vocal project, Jason and the Argonauts, an opera for young people, commissioned by the Lyric Opera of Chicago.