May 15th, 2015 : world première of 'The Tenth Daughter' by Milko Lazar in Lubljana


Today, Milko Lazar's new opera, The Tenth Daughter, with a libretto by Svetlana Makarovič, will be performed at the Slovenian National Theater in Ljubljana. 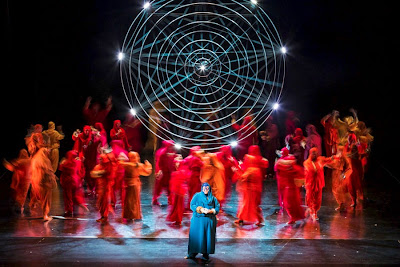 The composer himself has undertitled his work 'Operatorio in Ten Scenes'.


The story revolves around a refined and rather common understanding of universal love as traced in the mythological structure of the folk song about the Tenth Daughter. (reproduced from the Opera House website)