During the 2014-2015 season, the Grand Théâtre in Geneva will produce 9 operas in 5 languages, including 3 new productions and a new children opera coproduced with the Lausanne opera where it will receive its first performance. 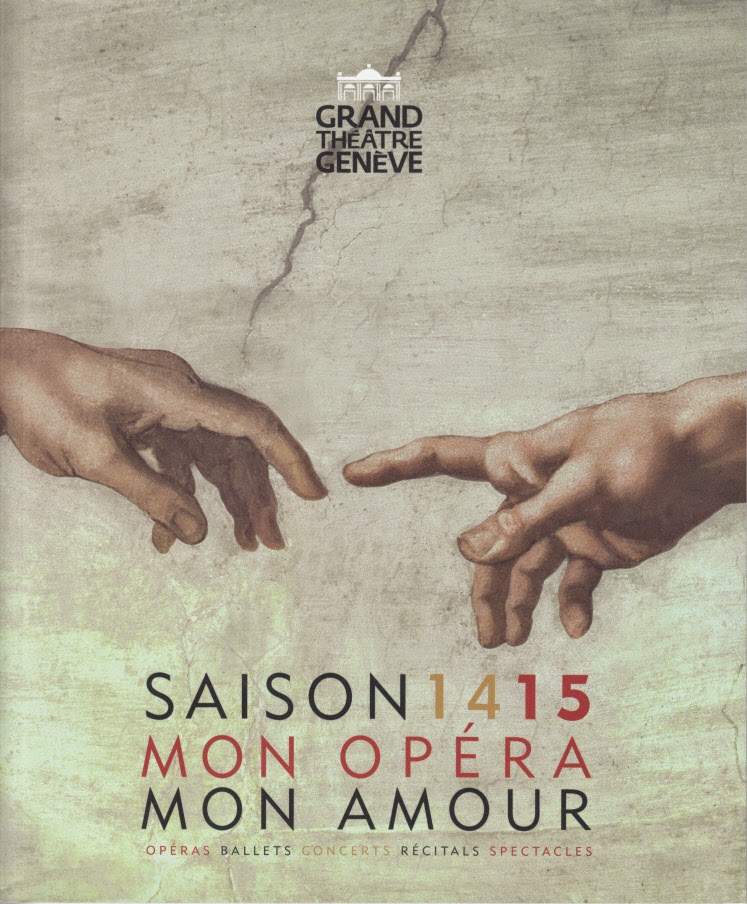 - Giuseppe Verdi : Rigoletto, conducted by Alexander Joel, directed by Robert Carsen. First presented in Aix-en-Provence in July 2013, it was subsequently performed in Strasbourg and Brussels ;