During the 2014-2015 season, the Opéra national du Rhin will present the following operas in Strasbourg, Colmar and Mulhouse : 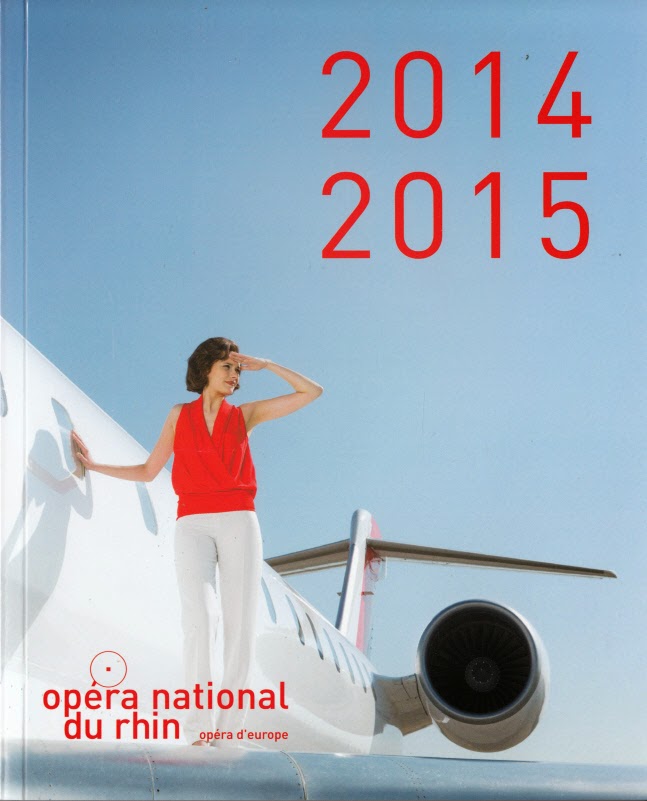 9 operas in 4 languages, including 1 world première and 1 opera composed in the last 100 years. This is probably one of the most interesting season so far.