Seven operas will be performed in Gent and Antwerpen during the 2014-2015 season of the Opera Vlaanderen : 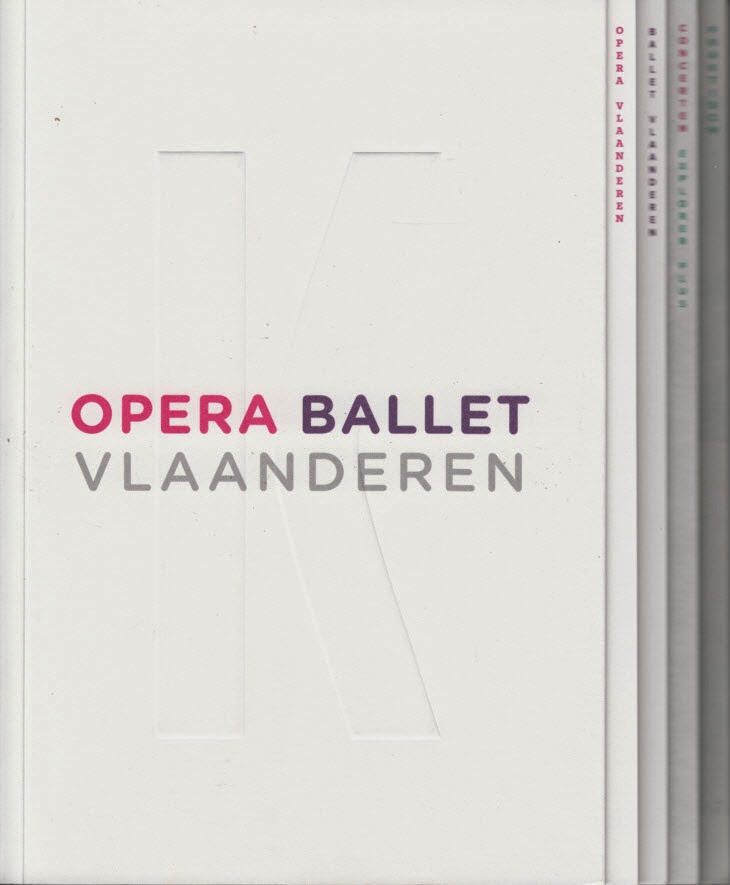 In addition to these 7 works in 5 languages, Opera XXI will present for the 4th time some contemporary works, including a world première :