Today : world première of 'Fire Shut up in my Bones' by Terence Blanchard in Saint Louis


Today, the Opera Theatre of Saint Louis presents the world première of Fire Shut up in my Bones, an opera composed by Terence Blanchard with a libretto by Kasi Lemmons, based on the memoir by Charles Blow. 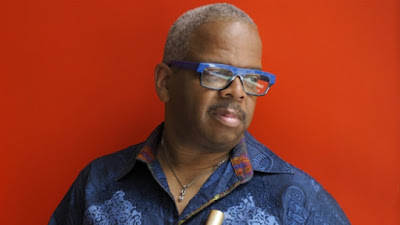 
One moment can change everything. When Charles discovers that his cousin has returned to his Louisiana hometown, he races home from college to confront his past. Memories and shadows surround Charles as he strives to move beyond a cycle of violence and forge a brave new path. (reproduced from the OTSL website)

The performance should last about 2 hours and 25 minutes, with one intermission.