Today : world première of 'The Skating Rink' by David Sawer in Garsington


Today, the Garsington Opera presents the world première of The Skating Rink, an opera composed by David Sawer, with a libretto by Rory Mullarkey based on the novel by Roberto Bolano. 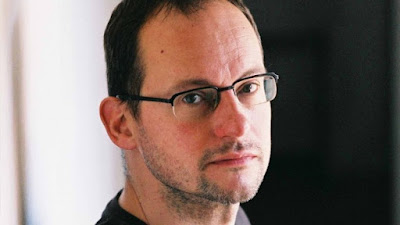 
Nuria, a beautiful young skating champion, has a powerful admirer, Enric, whose obsession drives him to pilfer funds to build her an ice rink in a deserted Spanish mansion. Discovered by an unlikely group of characters, a murder on the ice becomes the centre of this thrilling tale of jealousy, political corruption and the lengths we go to for the ones we love. (reproduced from the Garsington Opera website)