Today, the Grange Park Opera in West Horsley presents the first staged performance of Pushkin, an opera in two acts by Konstantin Boyarsky, with a libretto in English by Marita Phillips, great-great-great-granddaughter of Alexander Pushkin, his wife Natalya and Tsar Nicolas I. 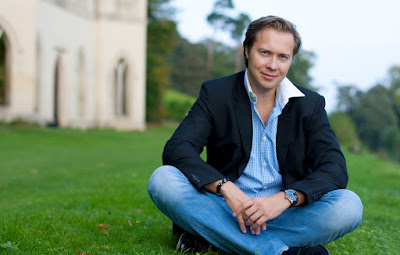 
The opera tells the story of two giants in Russia’s tumultuous history : the nation’s Poet, Alexander Sergeyevich Pushkin and the nation’s Tsar, Nicholas I. Their relationship begins with mutual need and mutual admiration and ends in the tragic death of Pushkin. (reproduced from the opera website)

The opera was first performed in concert on February 4, 2017 by Novaya Opera Theater, in Moscow, as part of the epiphany Festival.

The performance should last about 3:30 hours, including one intermisson.