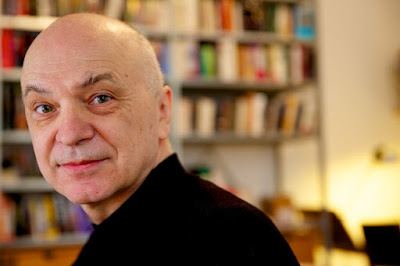 
Pernath's life is breaking apart : he is brought to life with real intrigues, experiencing hallucinations and falling into spiritualistic intricacies. He meets the merchant Wassertrum, who is very rich and rules the ghetto. Charousek, the merchant's illegitimate son, follows relentlessly his father to their death. Pernath finds relief in the presence of Rabbi Hillel an his daughter Miriam, and crosses the path of the Golem, a surreal creature. With the help of old tarot cards, he appears as Pernath's doppelganger. (freely adapted from the NTM website).