Today, Macbeth, the fifth opera composed by Luke Styles, with a libretto by Ted Huffman after William Shakespeare, will be performed in Glyndebourne, at the Jerwood Studio. 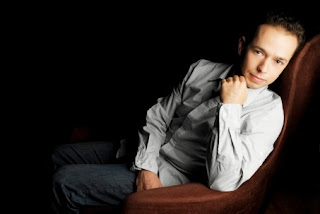