Today, Jennifer Higdon's first opera, Cold Mountain, with a libretto by Gene Scheer after Charles Frazier's novel, will be performed at the Santa Fe Opera Theater. 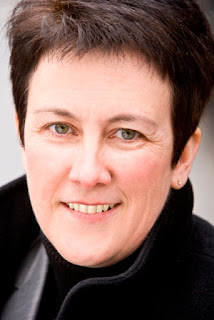 Jennifer Higdon has been working on the opera since 2009, and completed it in September 2013. It was originally commissioned by the San Francisco Opera, but several right issues postponed it for several years. In December 2012 and December 2013, the Curtis Institute of Music in Philadelphia (where Higdon teaches) organized workshop performances of some excerpts.


The libretto tells the story of W. P. Inman, a wounded deserter from the Confederate army near the end of the American Civil War who walks for months to return to Ada Monroe, the love of his life. (reproduced from Wikipedia)

The opera will also be performed in Philadelphia in February 2016 and then at the North Carolina Opera during the 2017-2018 season. Ultimately, a recording of the New Mexico performances is to be published by Pentatone.