Today, Moto Osada's new chamber opera, Son of Heaven, with a libretto in English by Kerstin Perski, will be performed in Vadstena, Sweden. 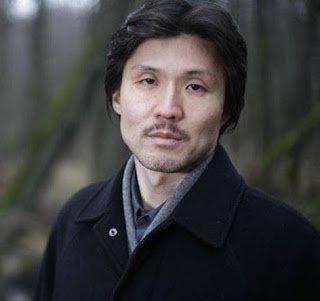 It is the composer's second opera after Four Nights of Dream (2008), also composed for the International Vadstena Academy.


The opera deals with the first Emperor of China, the creator of the Terracotta Army and the Great Wall of China. In the opera, he pursues eternal life in vain and is forced to simultaneously engage in a bitter power struggle with his sons. (reproduced from the Vadstena Academy website)

The performance should last 2 hours and 15 minutes, including one pause. The opera will be broadcast live by Swedish Radio P2 on August 2nd.