Today, Jeremy Howard Beck's first opera, The Long Walk, with a libretto by Stephanie Fleischmann, based on Brian Castner's book The Long Walk : A Story of War and the Life that Follows, commissioned by American Lyric Theater, will be performed for the first time at the Spa Little Theater in Saratoga Springs (NY), as part of the Opera Saratoga 2015 Summer Season. 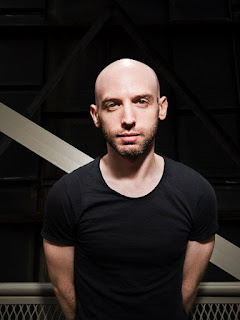 Castner's book is the intertwined story of two journeys: an outward struggle of surviving the urban combat of modern war in order to return home at all costs, and the inward journey to find the new person that emerges after undertaking such a task (reproduced from Brian Castner's website).


The opera is a deeply personal exploration of a soldier’s return from Iraq where he served as an officer in an Explosive Ordnance Disposal unit and his battle with what he calls “the Crazy” as he tries to reintegrate into his family life upon returning from the war. (reproduced from Opera Saratoga website).