Today, the new opera in three acts, composed by Neil Weisensel, Stickboy, with a libretto by Shane Koyczan after his own book, will be performed in at the Playhouse in Vancouver. 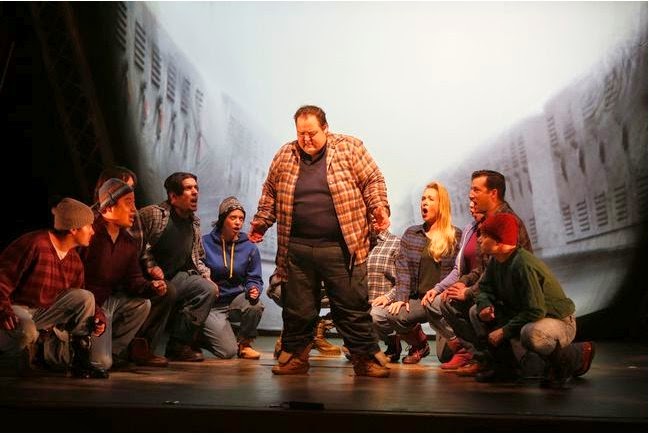 
According to the Vancouver Opera website, the opera, about a bullied kid who becomes a bully,


confronts the uncomfortable reality of a society struggling with its own fear and insecurity, a society that seeks conformity and uniformity at the expense of those who are different.

The performance should last about 105 minutes including one intermission. The audience is advised that the production includes coarse language and the depiction of violence.