Today, the Royal Swedish Opera presents the world première of Tristessa, an opera in two acts, composed by Jonas S. Bohlin, with a libretto in English by Torbjörn Elensky and Jonas S. Bohlin after Angela Carter's The Passion of New Eve. 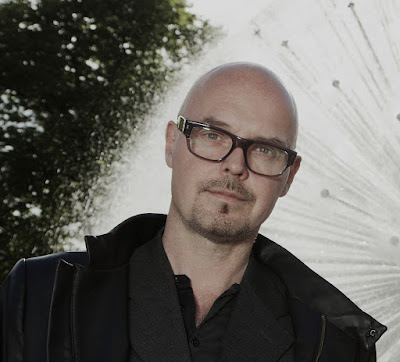 It is the composer's second opera after Three Sins (1995).


Tristessa is an unattainable movie star. Evelyn is a young man who moves to a future, dystopian New York. There he meets Leilah, a prostitute with whom he starts a relationship. Leilah is also part of a female guerrilla fighter pack, led by the uber matriarch Mother. The fighters kidnap Evelyn and against his will he undergoes a sex change operation and is given the name Eve. After escaping from New York, Eve ends up in the harem of a man called Zero in the middle of the dessert. Zero, just like Eve, is obsessed by Tristessa and together they head for the film star’s palace… (reproduced from the Royal Swedish Opera website)

The required orchestra is the following (reproduced from the composer's website) :

The performance should last about 2 hours, interval included.