Today : world première of 'Steal a Pencil for Me' by Gerald Cohen in Denver


Today, Opera Colorado presents the world première of Steal a Pencil for Me, an opera composed by Gerald Cohen, with a libretto by Deborah Brevoort. 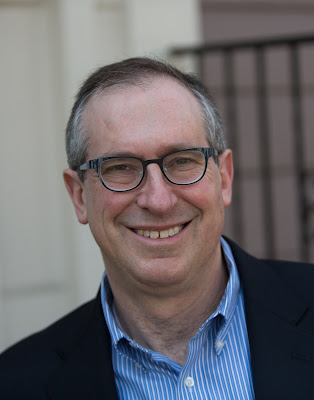 
The action of the opera takes place in Amsterdam, at Westerbork Transit camp, and at Bergen-Belsen Concentration Camp between the years of 1943-1945. Thirty-year old Jaap Polak is unhappily married to Manja, a social butterfly with a sharp tongue. He falls in love with twenty-year old Ina Soep, whose boyfriend, Rudi Acohen, has been seized and deported to Poland by the Nazis. When the husband, his wife, and his new girlfriend are deported to Westerbork, they actually find themselves living in the same barracks. Jaap’s wife objects to the relationship and Jaap and Ina resort to writing secret love letters, which sustain them throughout the horrible circumstances of the war. (reproduced from the composer's website).

The performance takes place at the Wolf Theatre, in the Mizel Arts and Culture Center in Denver.