Today, the Mainfranken Theater in Würzburg presents the world première of Alois Bröder's Unverhofftes Wiedersehen (Unexpeted Reunion), with a libretto by the composer based on Johann Peter Hebel's homonymous calendar story. 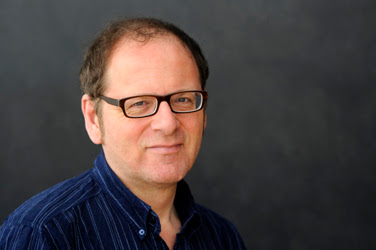 (c) Lutz Edelhoff
It is the composer's second opera after Die Frauen der Toten (The Wives of the Dead, with a libretto after Nathaniel Hawthorne's tale), first performed in Erfurt in 2013.


A young couple praises eternal fidelity just before the wedding. But the man is engaged in mining and does not return from work the next day. Fifty years later, the young girl has become an old woman. There is a great deal of excitement when a body is found on the shaft. The identity of the main remains a mistery until an old woman steps forward and recognizes her own fiance. At his funeral, she bids farewell with the anticipation of an early reunion. (freely adapted from the Mainfrankentheater website)

The performance will take place backstage of the opera house. In February 2018, this new opera will have its Austrian première in Linz, at the BlakBox Musiktheater, in a new production directed by Gregor Horres.