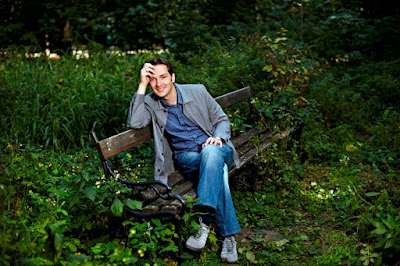 It is the composer's third stage work.


After his ship has capsized in a storm, the young Gulliver is washed ashore on the beach of a strange island. The people are tiny here on Lilliput – or looked at the other way around, Gulliver is unimaginably large to these people. It is therefore no wonder that they fear this foreign giant and would like to hunt him down like a stranded whale. But the clever girl Vaniliput considers the intruder to be harmless and convinces her fellow citizens that they should first become acquainted with him. The good-natured Gulliver needs a very great deal of food by Lilliputian standards, but makes himself useful in return by driving away an enemy fleet from Lilliput’s coast. Through his peacefulness, however, he makes an enemy of the powerful Admiral Skyresch, who is only waiting for an opportunity to harm Gulliver. When Gulliver saves the burning royal palace by emptying the contents of his bladder onto it, the tolerance of both sides is put to a foul-smelling test. (reproduced from the Sikorski Verlag website)

The orchestra setting is the following (reproduced from the Sikorski website) :

The performance should last about 75 minutes, with no interval.